Note: This excursion is still in plans (not yet realized)

After the passport control the excursion starts with a Catamaran boat at the harbour of Kos Town. 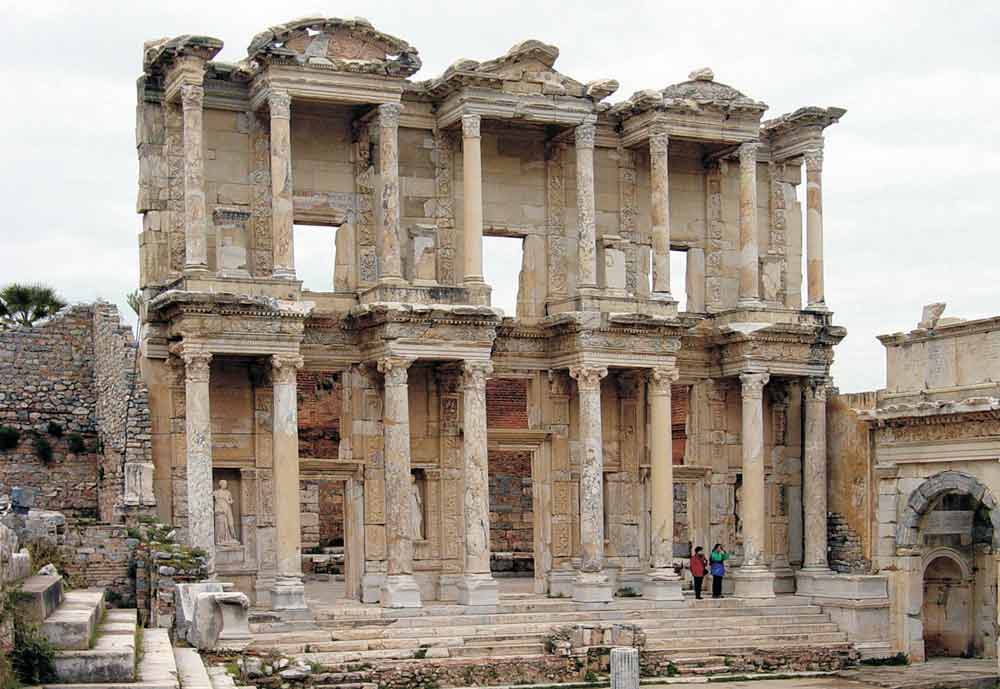 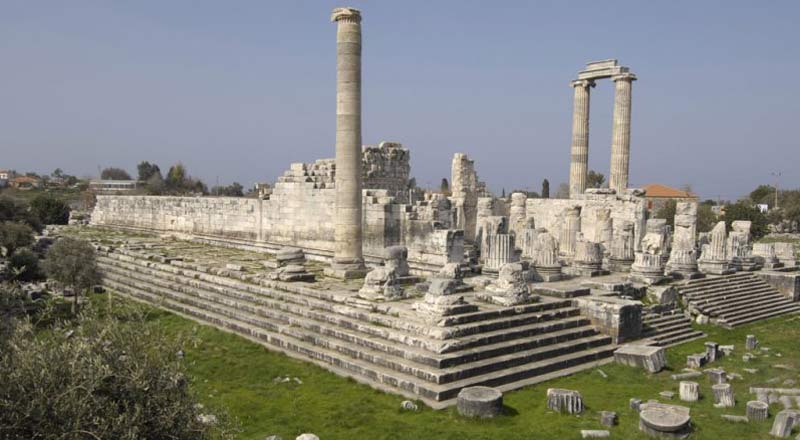 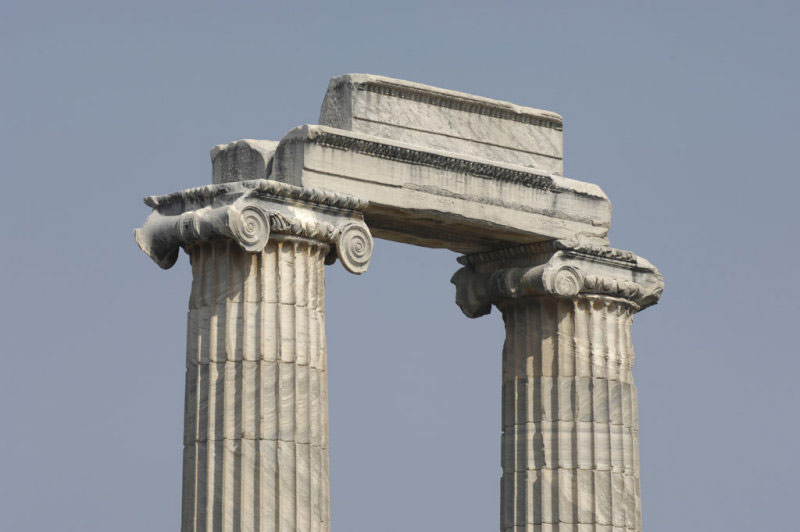 Back to the Top of the page!

Take me back! Nostalgia Travel is not responsible for the content and/or changes in the program!

This page looks best when viewed in the latest version of the Internet explorer browser!
© Nostalgia Travel ™ / Excursions / Didima.